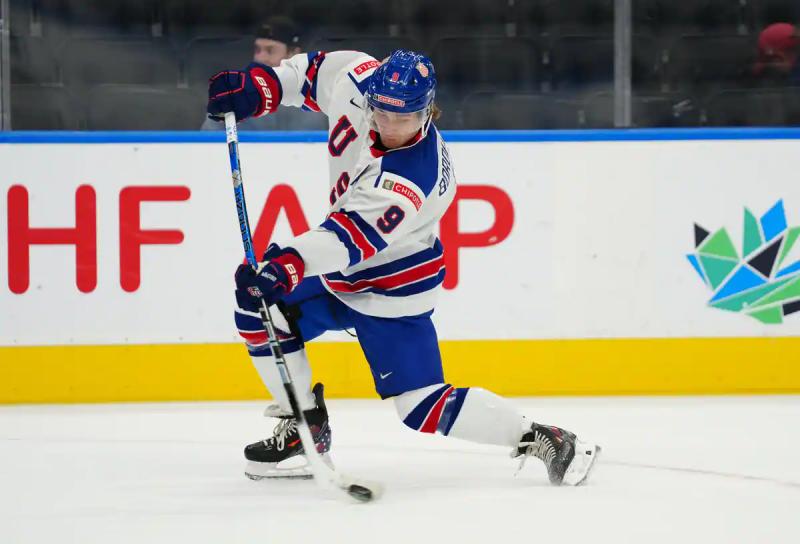 The Americans once again demonstrated the extent of their talent Saturday in Edmonton in their third game of the group stage of the World Junior Hockey Championship, which they won 7-0 against to the Austrians.

The winners wasted no time in winning as they outshot 26-6 in the first period only, hitting the target four times. Wyatt Kaiser only needed 54 seconds to break the ice.

The defender even shook the ropes a second time later in the engagement, while Matthew Coronato and Red Savage also contributed to that early offensive push.

The United States was equally dominant thereafter, finishing the game with a 56-15 advantage in shots on goal, adding three more nets, including two Carter Mazur successes. The other was the work of Sasha Pastujov.

The winners of the day thus climbed alone to first place in Group B, with three victories in as many games. Their last match of the preliminary phase, Sunday, against Sweden could prove decisive in the race for the first place, since the Scandinavian country is also undefeated after two games.