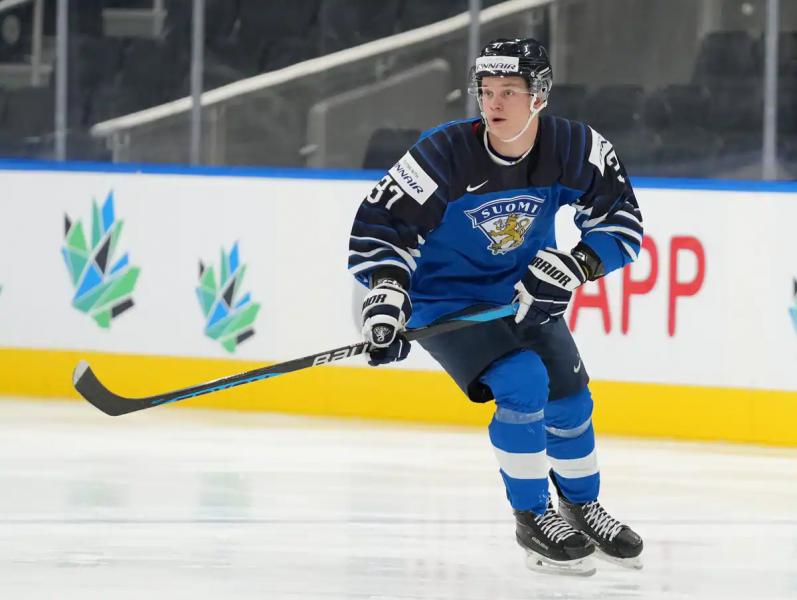 Sweden and Finland both advanced to the quarter-finals of the World Junior Hockey Championship by beating Latvia and Germany respectively on Wednesday at Rogers Place in Edmonton.< /strong>

The 'Three Crowns' players struggled more than expected against the surprising Latvians, having to settle for a 2-1 win. The latter had been on a roll since beating the Czech Republic in their last game of the preliminary round.

Sweden still took the lead in the first half thanks to a goal from Isak Rosen. The tie was created on the next engagement by Gustavs Ozolins, and the tussle continued until halfway through the third period.

The tournament's most prolific defender so far, Emil Andrae put Sweden ahead for good by beating goalkeeper Bruno Bruveris. It's a fourth goal and an eighth point for the Philadelphia Flyers prospect.

One of Latvia's best players, forward Martins Lavins, has been ousted of the game at the start of the third period for a contact on the head of Liam Ohgren.

Earlier in the day, Finland got rid of Germany by winning 5-2. Roby Jarventie played a key role in this game by collecting four points.

The Belleville Senators left winger scored the first of his two goals in the first period. He then gave the Finns a 3-1 lead before the break. His second of the match came early in the third, as his team played with the advantage of one man.

The winners' goalkeeper, Leevi Merilainen, was not well occupied, allowing two goals on 21 shots. Bennet Rossmy has beaten him twice.

Finland and Sweden will meet in the semi-finals on Friday.