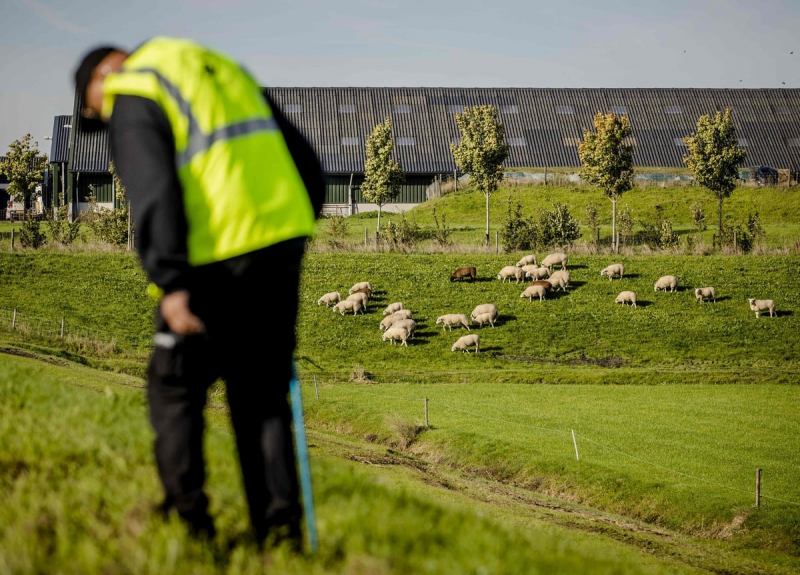 THE HAGUE | A major search operation was underway in the Netherlands on Wednesday following the disappearance of a 10-year-old disabled girl and her carer on Monday, Dutch police said.

< p>They were last seen in a black car on a highway in the south of the Netherlands. The little girl, Hebe, who local media said has a motor disability, was wearing a pink coat, black skirt and purple backpack, police said.

After an unsuccessful hunt on Tuesday, during which several areas were searched on foot and with the help of a helicopter, “the search for Hebe and Sanne continues relentlessly today (Wednesday),” police said on Twitter.

In a statement the day before, police said they were “concerned” because “Hebe has a disability and needs 24-hour care”.

The little girl and her 26-year-old companion disappeared on Monday afternoon on the road between the specialized child reception center in Raamsdonkveer, near from the border with Belgium, and his home in Vught.

The police, who launched a national alert with the photo of the little girl and an appeal for witnesses, said they were considering “all scenarios”, ranging from an accident to a kidnapping.

Police said they mobilized 100 people for the continued search on Wednesday.