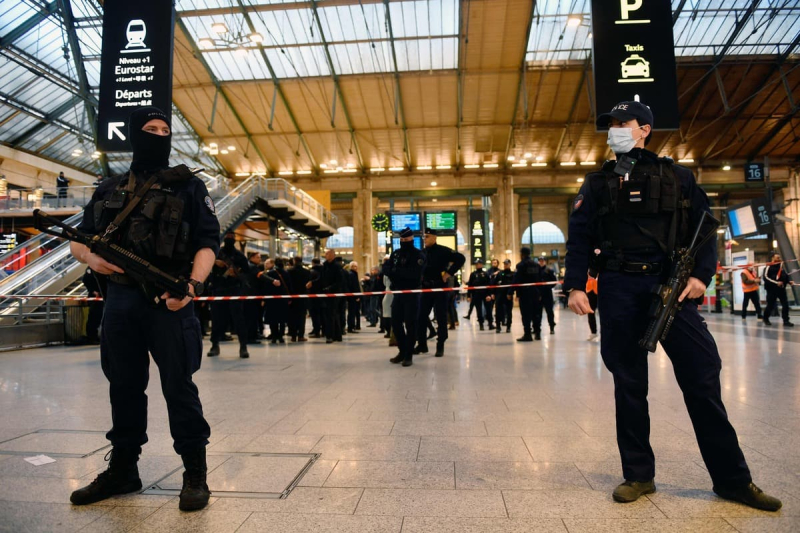 Several people were slightly injured by stabbing, Wednesday Gare du Nord in Paris, by a man immediately arrested on the spot, we learned from a police source.

The facts took place around 6:45 a.m. in the station. For an undetermined reason, the man injured several people with a bladed weapon. The police subdued him by using their weapon, the same source added.

A security perimeter was immediately deployed.

The Gare du Nord serves as a terminal for many suburban and national train lines, as well as for international trains such as the Paris-Brussels Thalys and the Paris-London Eurostar.

A casualty count was underway shortly after 8:00 a.m.

The Minister of the Interior Gérald Darmanin reacted on Twitter by writing: “Thank you to the police for their courageous and effective reaction.”