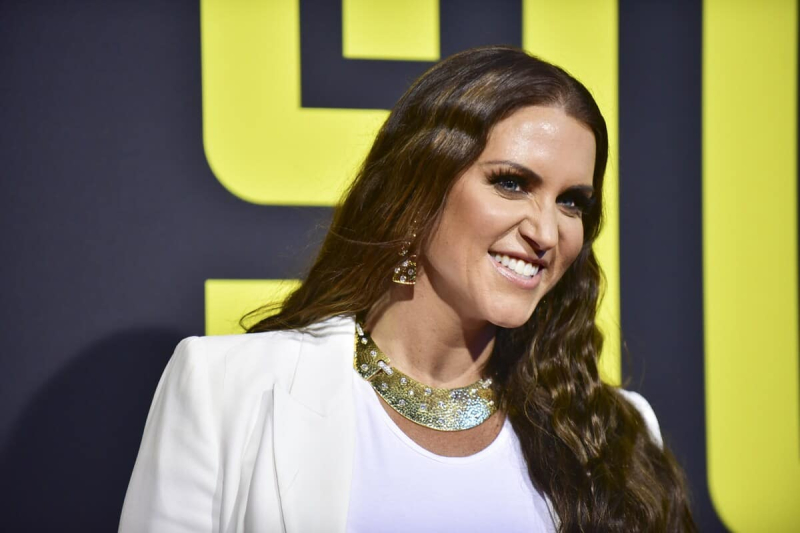 Vince McMahon's controversial return to the helm of World Wrestling Entertainment (WWE) was followed by the departure of his daughter, Stephanie, who stepped down as president on Tuesday.

Despite allegations of sexual misconduct and infidelity against Vince McMahon, he was unanimously elected Chairman of WWE's Board of Directors. Over the summer, the 76-year-old announced he was stepping down, weeks after the Wall Street Journal reported he paid around $12 million to cover up scandals surrounding his sex life.&nbsp ;

“I am confident that WWE is between good hands to continue producing unparalleled creative content and satisfying shareholders, wrote Stephanie McMahon on Twitter.

“I look forward to cheering WWE on the other side of the business, where I started when I was a child, as a partisan. I will always be loyal to WWE.”