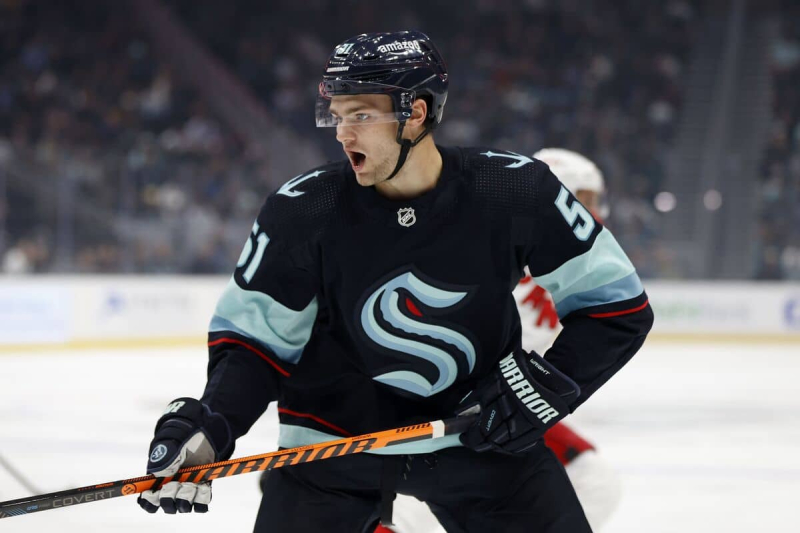 The Seattle Kraken confirmed Thursday that Shane Wright will compete in the World Junior Hockey Championship with Team Canada.

Long considered the potential premier a pick in this year's National Hockey League (NHL) draft, Wright eventually slipped to the fourth echelon. After starting the campaign with the Kraken, he had a short stint in the minor leagues.

Wright had a goal and an assist in eight games with the Kraken, as well as four goals in five games in the American League.

ECJ will hold its selection camp from Friday to Monday in Moncton, before heading to St. Stephen, also in New Brunswick, for its training camp. This will take place from December 14 to 18.

Representatives of the maple leaf will begin the World Cup on December 26 against the Czech Republic in Halifax.