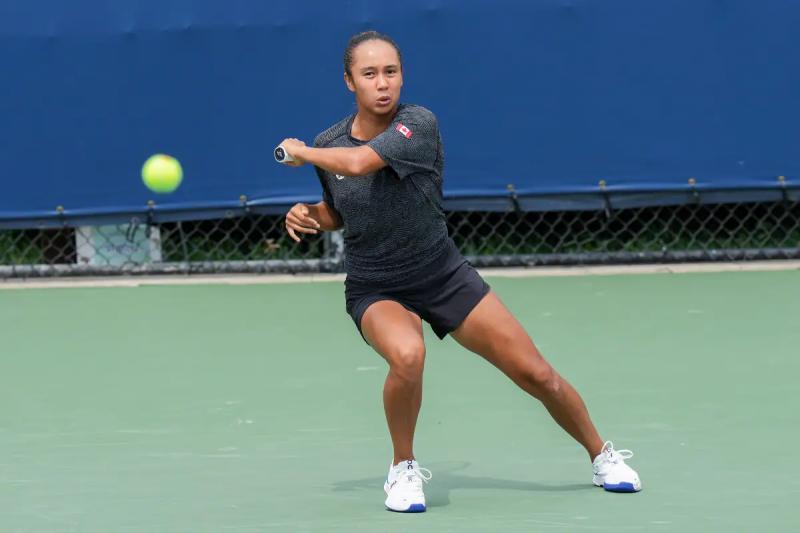 The TVA Sports channel announced on Tuesday the extension of its agreement with the WTA, an agreement now in effect until the end of 2026.

Thus, the Quebecer Leylah Fernandez, the Canadian Bianca Andreescu and the other female stars of world women's tennis will continue to shine on TVA Sports, the exclusive French-language broadcaster of the professional circuit which has been presenting women's matches since 2013. The network will broadcast all the WTA 500 and 1000 tournaments as well as the 250 competitions featuring the country's female players. Viewers will therefore have the opportunity to follow their favorite athletes in the various WTA events throughout the season.

“We are very happy and proud to renew our long-term agreement,” said Louis-Philippe Neveu, general manager of TVA Sports, in a press release. It is important for us to be able to continue to present the best female tennis players in the world and to be able to follow the emergence of our talents on the world stage, including Bianca Andreescu and Leylah Fernandez. This agreement enhances our offer for subscribers and we are convinced that these meetings with the best players in the world are essential to our programming.”

For her part, the president of the WTA, Micky Lawler, is equally pleased with the extension of this association.

“TVA Sports has welcomed French-Canadian WTA supporters since 2013 and we are delighted to extend this partnership until 2026, a-t- she explains. The channel is committed to showcasing women's tennis at a time when the sport is booming in Canada. It is with great enthusiasm that we will continue to work with her over the coming seasons to promote our sport on their remarkable platform.”

This week, the Quebec public will be able to follow the exploits of participants of the National Bank Open, the women's portion of which will take place in Toronto until Sunday inclusive.