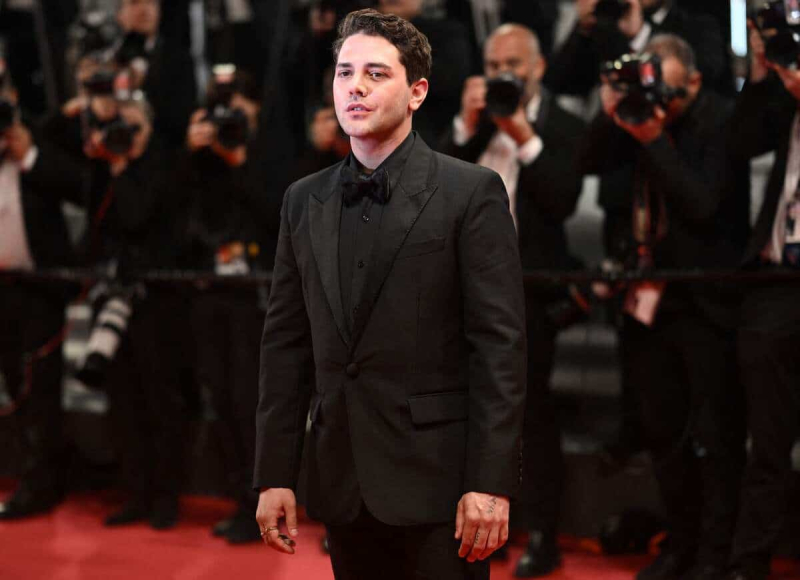 Wearing the hats of screenwriter, director, producer, actor and editor, Xavier Dolan always invests himself fully in his projects. However, this enormous pressure that he imposes on himself each time begins to weigh heavily on his shoulders, to the point where he is seriously considering taking a break from directing.

“I really gave myself 200% in a whole, passionate and even aggressive way in this project”, admits the filmmaker about the creation of La night Laurier Gaudreault woke up, his first TV series expected on Club illico on November 24.

“But at the same time, I don’t really want to do this job anymore. I'm tired. We are in 2022, and the world has changed drastically. Me, in that world, I no longer necessarily feel the need to tell stories and to relate to myself. I want to take time to be with my friends and family. I want to shoot commercials and build myself a house in the country one day when I have enough money saved. I don't say that in a sad way at all. I just want to live something else, other experiences.”

It is not the director's work as such that exhausts him. On the contrary, he says he had a blast filming The Night Laurier Gaudreault Woke Up. What he finds “discouraging” and “draining” is rather having to go through all the stages of production.

“If I could shoot a film or a series and disappear afterwards, I would, he says. But we know that before filming, there is preparation and then there are all the stages of post-production. I don't think I'm really cut out for that anymore.”

Dolan has not given up on the cinema, his first love, but he says he does not have a film project in the works at the moment. The mixed successes of his last two feature films – My Life with John F. Donovan and Matthias and Maxime – have obviously burnt him.

“The fact of having released Donovan a month before Matthias and Maxime, it killed the two films, he laments. Of course you don't spend all that time making a film by the sweat of your brow so that only five people can see it!”

Waiting to find inspiration for another project, the filmmaker is delighted to be able to share The night when Laurier Gaudreault woke up with the public.

“It is not trivial if there is in this series a reflection on life, death, mourning, redemption, family, he observes. It is a fairly global and existential work. And maybe that's my way of saying goodbye for a while…”