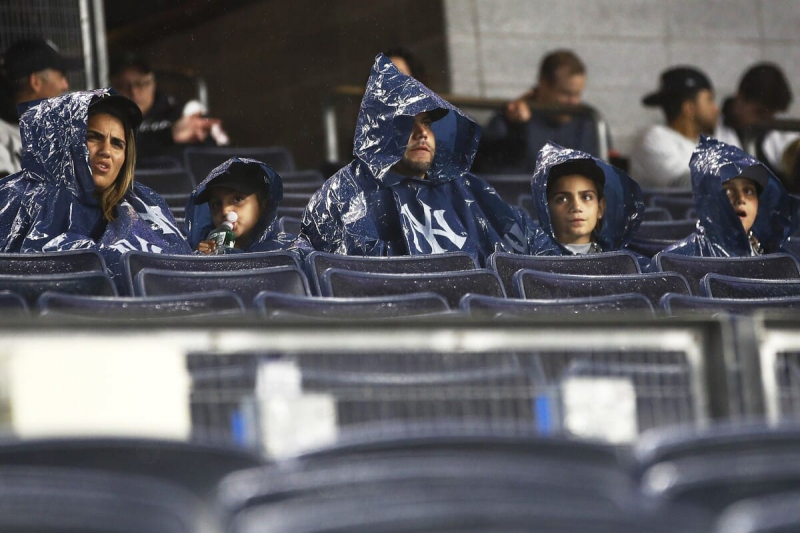 The New York Yankees and Cleveland Guardians will finally play the fifth and final game of their divisional series on Tuesday, as bad weather conditions forced major league baseball authorities to postpone the matchup originally scheduled for Monday .

The two teams were originally supposed to end their series at 7 p.m., but after more than two hours of waiting, they received the message that the match would not have not take place.

Major League has postponed everything to 4 p.m. Tuesday at Yankee Stadium.

After trading the first two games in New York, the teams have also bagged a victory apiece in Cleveland.

The winner of this series can't celebrate too much since the American championship series, against the Houston Astros, begins Wednesday in Texas.