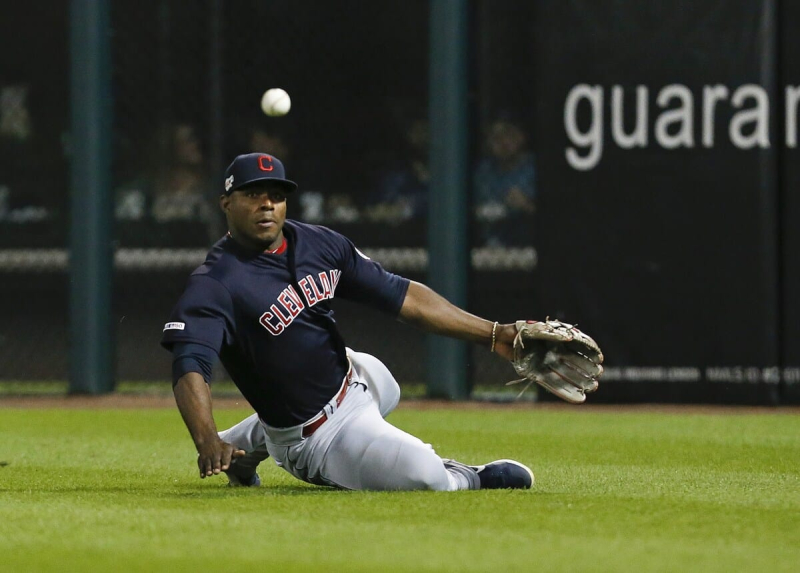 Former Major League Baseball outfielder Yasiel Puig has elected to plead guilty to a criminal charge of misrepresentation in connection with sports betting and he could end up behind bars.

According to various sources, including the CBS Sports Network, which cited documents from the California District Court Attorney's Office, Puig lied to federal authorities regarding bets made within an illegal organization .

He faces a maximum sentence of five years in prison and has agreed to pay a $55,000 fine.

The former Los Angeles Dodgers player finds himself in trouble due to an interrogation with federal investigators in January 2022.

In the presence of his lawyer and despite some warnings, he allegedly concealed facts about his involvement in the plan of Wayne Nix, who pleaded guilty in April to conspiracy to run a illegal bets and for issuing false tax reports.

The prosecutor claims that Puig paid $200,000 in gambling debts, before making nearly 900 other bets in less than three months.

The 32-year-old Cuban has played seven seasons in the big leagues and has not played there since 2019.

He played in Mexico last year and in South Korea in 2022.