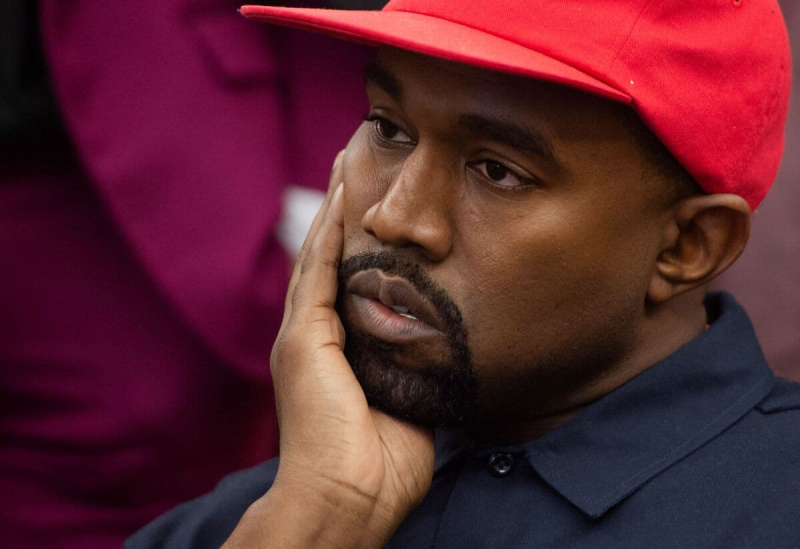 “Yeezy Come, Yeezy Go” is the campaign just launched by London tattoo parlor Naama on Instagram and which is all the rage right now, as Kanye West declares his love for the Nazis and publishes swastikas on social media.

“We will remove your tattoos from Kanye for free,” Naama Studios announced on Instagram 6 days ago as “Ye,” the rapper and music mogul formerly known as Kanye West, was sentenced for a series of antisemitic statements made publicly in recent months.

The news was picked up by the Washington Post.

In its publication, the account explains that “when you have a tattoo inspired by someone one you look up to and ends up making headlines for the wrong reasons… At NAAMA, we provide a high-tech, empathetic, high-tech tattoo cleaning experience. If you want change, we're here to help.”

In a statement to the American Daily, Naama Studios said that “we understand that tattoos can be triggers for some people and not everyone can afford to have them. remove his tattoos”.

The tattoo parlor also noted that one of the people who accepted the offer said she was harassed for her “Ye”-inspired tattoo.

The store finally said that several people have contacted it in recent weeks to have their tattoos of “Ye” lasered off. This kind of procedure can normally cost up to 2000 pounds (about C$2400).

In recent weeks, Kanye West has come to prominence for a series of anti-Semitic and pro-fascist polemics; for inviting neo-Nazi activist Nick Fuentes with him to his dinner at Donald Trump's; for surrounding himself with the far-right pro-pedophilia “troll” Milo Yannopoulos as part of his 2024 presidential candidacy; and for culminating it all in the publicity of his admiration for Hitler, the Nazis and the swastikas Thursday on notorious conspiratorialist Alex Jones' show.