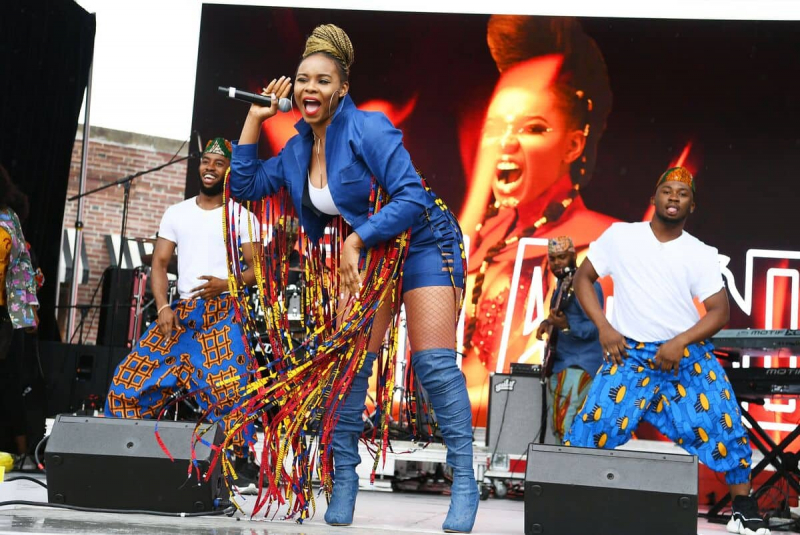 Presented by Productions Nuits d'Afrique, the author's show -songwriter, canceled last July, will take place on November 10 at the MTELUS.

Scheduled at the end of the 36th edition of the Festival international Nuits d'Afrique last summer, the artist had seen his visa refused at the gates of Canada. The reaction of his fans on social media and their enthusiasm for the starlet forced Productions Nuits d'Afrique to catch up.

Yemi Alade has enjoyed worldwide success since the release of the single “Johnny in 2013. Acclaimed as one of the greatest female Afro-pop artists on the African continent at the moment, she has a string of hits, accumulating more than 400 million views on YouTube and 150 million plays on listening platforms. on line. Decompartmentalising Afrobeat, the singer combines pop, hip-hop, reggae, soul and gospel sounds in her music. We have already been able to hear her alongside Beyoncé, Rick Ross, Angélique Kidjo and Mary J. Blidge. Tickets are on sale at www.ticketmaster.ca