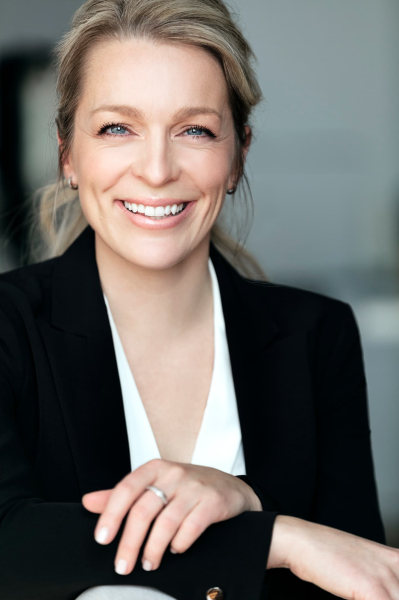 It is after having lived through a great period of uncertainty, doubts and many questionings on the professional level that Suzie Villeneuve reconnects with her passion, music. Today happy with her choices, she wants to share her story and become a source of inspiration.

It is now with great maturity and after a great deal of introspection that Suzie Villeneuve no longer doubts and goes straight ahead to reach her aspirations and be happy.

But the journey to get there was not easy, taken by a certain vulnerability, she had difficulty expressing her discomfort. “I felt like I was half of something,” says Suzie Villeneuve, referring to her journey with her twin sister.

There was also the gaze of others and those who wear judgments. Comparisons had become commonplace. “We are not always different from my sister and I, the resemblance is so striking,” she underlines.

Suzie Villeneuve admits to having often been in conflict with herself, seeking the approval of those around her .

“I validated through the eyes of my sister many of the choices I made in my life, as well as those of my parents and my other sister Lisa.” She also sometimes made choices a little against her will believing that it was about what she had to do.

“I perceived them as guides without knowing exactly what I had to do. “, reveals the singer who was revealed to the public during her appearance on the show, Star Académie in 2003.

Despite her successes, Suzie feels unease because her goals were not achieved. “Young my sister and I wanted to sing and I dreamed of a career like Celine Dion,” she admits. “I set the bar very high.” But by dint of setting your goals very high, disappointments inevitably occur.

“I had the unpleasant feeling that there was a very big void inside of me that I was unable to fill,” recalls Suzie.

“It wasn't clear where I was going and it's easy to being vulnerable through it all,” the singer points out. “Feeling like the impostor all over the place made me quickly change my goals.”

But what made Suzie more unhappy was that she compared herself to others.

“When I looked around me, I had the impression that everyone was completely happy, except me,” says the singer. “By comparing myself, I thought that I too should be happy. I was unable to name my discomfort and I was poorly equipped at the time.”

One day, she decided to take matters into her own hands.

“When I sat facing myself telling myself that I was at the end of what I was able to endure in terms of inner pressure trying to perform and live up to what I thought I had to be, I went to seek help.”

It took me a lot of courage to face all that, but in at the same time I had nothing left to lose”, she explains.

Aware that we take something away from each experience, since Suzie has also flirted with the world of entrepreneurship, she realizes that her journey has not been in vain and that she too has the right to continue on her way to get closer to her dreams, even if they are lived differently than she had anticipated years earlier.

“I had lots of regrets, but today all that is behind me “says the singer who feels serene and fulfilled.

Singing is her true passion and now she gives herself the right to be happy through it.