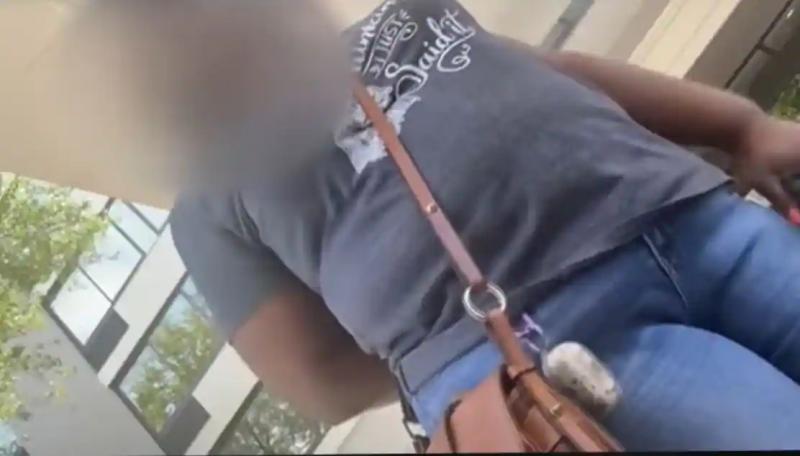 A Texas child protection worker has been fired after a video emerged of him telling a 14-year-old girl that she should start working in prostitution, as reported by NBC News.

The girl captured the interaction with the employee, who has still not been identified, thanks to his cell phone.

The 14-year-old girl was staying in a hotel until she was taken in by a foster family.

In the clip, the teen asks the employee if she can have something to eat. Instead of answering, for some unknown reason, the employee encourages the teenager to become a prostitute.

In a statement, the US Department of Youth Protection said it was sorry for the behavior of the ex-employee.

“The person in the video, who was a youth protection worker, was dismissed from her post on August 10. The safety and well-being of the children are our priorities,” reads.

The Texas man has not appealed the decision to fire him.

The spokeswoman also confirmed to NBC News that the girl had found a foster family on Monday.

A union representative in Texas complains that many children in waiting for a host family must be accommodated in hotels.

“From the beginning, it's been a disaster,” he said.