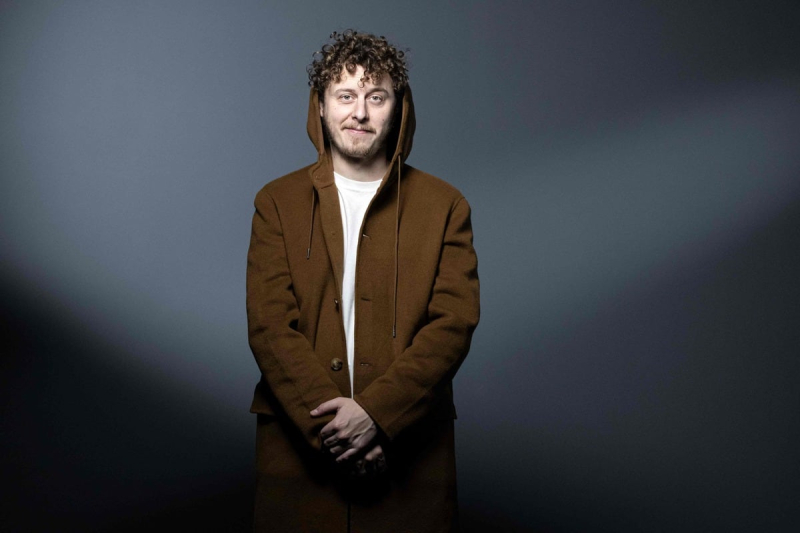 Norman Thavaud, French YouTube star with 12 million subscribers, was arrested Monday in Paris for questioning on charges of rape and corruption of minors revealed as part of the #balancetonyoutubeur movement.

The Paris prosecutor's office told AFP that “Norman” was arrested on Monday as part of a preliminary investigation entrusted to the Brigade for the Protection of Minors (BPM), confirming information from the daily Liberation.

The prosecution clarified that the procedure, opened in January 2022, concerned “six complainants”.

According to the daily, five of them would accuse Norman of rape, two were minors at the time of the facts.

The Webedia group (AlloCiné, PurePeople, 750g, Jeuxvideo.com…) announced on Twitter “the suspension of his collaboration” with Normand Thavaud.

In 2015, he became a French leader of YouTube by buying Mixicom, an MCN (network of web channels) which brings together famous comedians from the net, including Cyprien and Squeezie who share with him the podium of the most followed video producers in France.

In 2020, a Quebec fan, Maggie D., publicly accused Norman of having manipulated her to obtain sexual photos and videos, when she said she was 16 at the time.

She had indicated that she had filed a complaint in Canada.

As part of a Quebec-French investigation published by the Urbania media in April 2021, other women had made similar accusations against the youtuber for facts that allegedly occurred when some were still minors.

Questioned by AFP, Maggie D. confirmed to be in France to be confronted with Norman in front of the investigators, as indicated by the daily newspaper Liberation.

Norman is a veteran, having made his debut in 2011 on the platform. His videos, according to an official count, have been viewed more than 2.7 billion times.

Flag bearer of a new generation of comedians born on social networks, this editor by training became known in the early 2010s with sequences inspired by his daily life (“Having a cat”, “The toilets” ) or video games (“Luigi clash Mario”).

Passionate about stand-up, he took to the stage for two solo shows between 2015 and 2020, in addition to film appearances (“Mon king”) and on television (“Ten percent”).

The Youtubeur's entourage was unable to react immediately.

In 2018, the number one French YouTuber, Squeezie (17.6 million subscribers) denounced on Twitter “YouTubers (including those who shout from the rooftops that they are feminists) who take advantage of the psychological vulnerability of young people subscribers to get sex.”

His tweet had been widely redistributed as part of the #balancetonyoutubeur movement. Some testimonies had targeted Norman.

Another youtubeur, Léo Grasset, a specialist in popular science, is the target of two preliminary investigations opened in 2022 in Paris and Lyon, concerning accusations of rape and sexual harassment .

The influencer responded to the accusations relayed by Mediapart in a video posted on his channel in mid-November.

“I have a sometimes messy love life, and it I also sometimes make big redneck jokes, but nevertheless the article paints a portrait of me who is dishonest; he builds a toxic character with insinuations and truncated quotations”, he declares there, contesting in particular having raped a young woman in 2016.