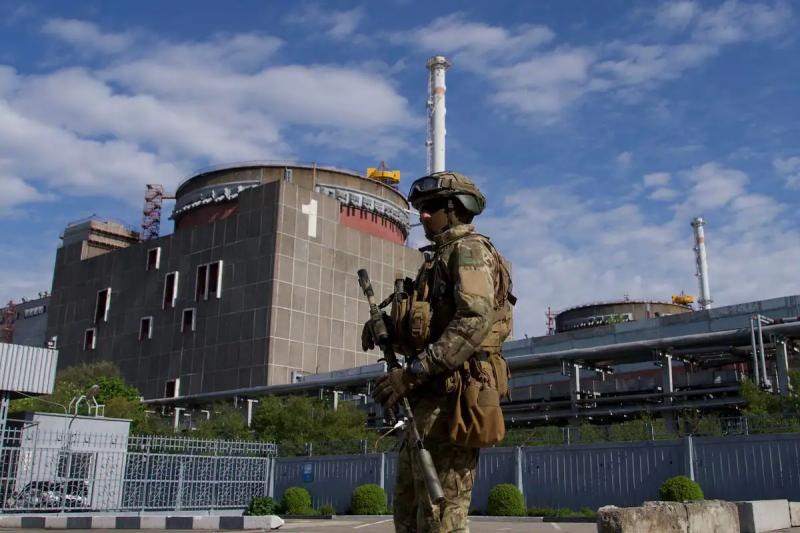 “The situation is serious”, launched the director general of the International Atomic Energy Agency (IAEA) on Thursday before the UN Security Council, demanding access to the Zaporizhia nuclear power plant that Moscow and kyiv accuse each other of having bombed.

“The time is serious and the IAEA must be authorized to carry out its mission in Zaporizhia as quickly as possible”, declared Rafael Grossi, speaking on video during this emergency meeting of the Security Council.

< p>“Time is running out,” he insisted, as the IAEA has been trying for weeks to send a mission to inspect the plant.

The site of the Zaporizhia, the largest in Europe, under Russian control since early March, was shelled again on Thursday.

Spokesman for UN Secretary General Antonio Guterres, questioned over accusations pointing the finger at a responsibility of the UN in the delay in sending the IAEA mission on the spot, again rejected this idea on Thursday.

“This is a nuclear power plant in the middle of a battlefield. I think we can imagine at least two or three pages of obstacles”, noted Stéphane Dujarric.

To guarantee the security of the site and allow an inspection mission, Antonio Guterres and the United United on Thursday called for the establishment of a demilitarized zone around the plant.

“Unfortunately, instead of de-escalation, even more disturbing incidents have been reported in recent days, incidents that , if they continue, could lead to a catastrophe,” Antonio Guterres said in a statement.