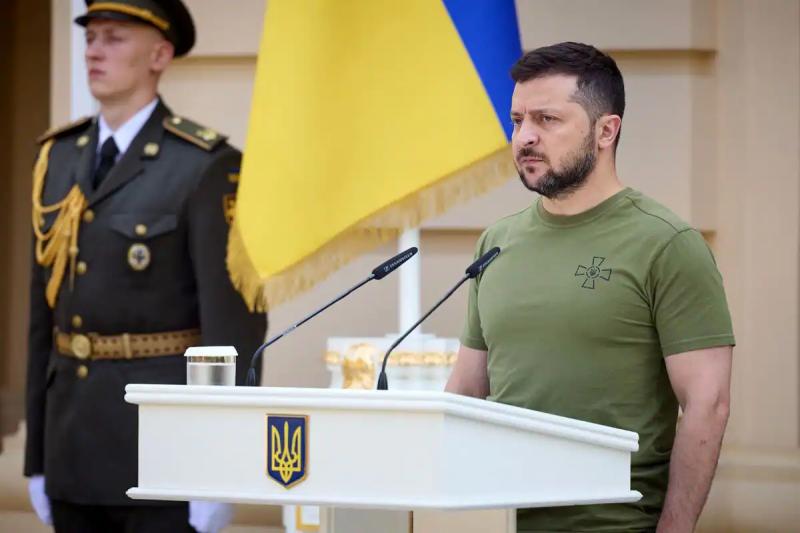 Ukrainian President Volodymyr Zelensky raised the specter of the Chernobyl disaster and on Monday called for new sanctions against Russia following new strikes at Ukraine's Zaporizhia nuclear power plant , occupied by the Russians.

“The world should not forget Chernobyl and the fact that Zaporizhia is the biggest power plant in Europe. The Chernobyl disaster [in 1986] is the explosion of a reactor and the Zaporizhia power plant has six reactors”, he declared Monday evening, in his daily video address.

The Zaporijjia power plant site in southern Ukraine has been under Russian control since March 4. It was bombed twice late last week, including near a reactor. Kyiv and Moscow blamed each other for the strikes.

“New sanctions are needed against the terrorist state and against the entire Russian nuclear industry which creates the threat of nuclear disaster,” continued Mr. Zelensky.

Reactor number 4 at the Chernobyl power plant exploded on April 26, 1986, causing the largest civilian nuclear accident and releasing a radioactive cloud that has spread across Europe.

A high-intensity conflict has been ravaging Ukraine since February 24, when Russian President Vladimir Putin ordered his army to invade the country.