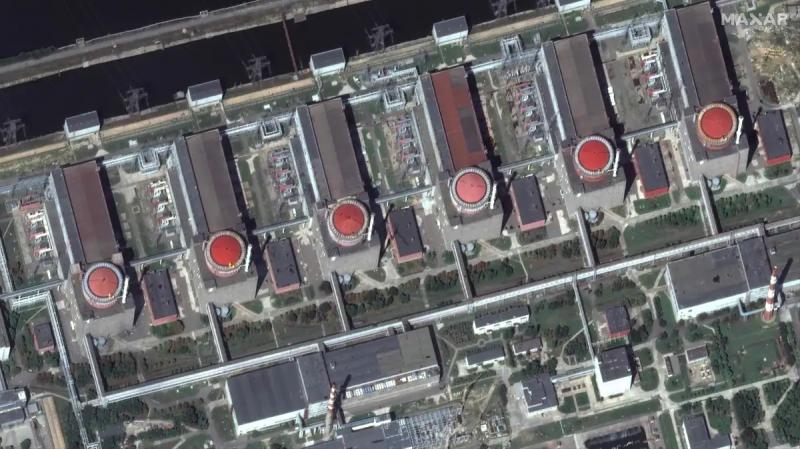 The Ukrainian nuclear power plant in Zaporizhia, the largest in Europe, under Russian occupation and whose site suffered bombardments, was reconnected to the electricity network on Friday after a disconnection the day before, announced the Ukrainian operator Energoatom.

The reconnected reactor “produces electricity for the needs of Ukraine”, added the operator. “The increase in (his) power is in progress”.

“The employees of the Zaporizhia power plant are real heroes” who ensure “the nuclear security of Ukraine and of the whole of Europe”, the group said.

Ukraine has announced on Thursday that the Zaporijjia power station, which is located in the eponymous region in the south of the country, had been “completely disconnected” from the electricity grid, “for the first time in its history”, after the damage to power lines.

With six reactors with a capacity of 1,000 megawatts each, this plant fell into the hands of Russian troops in March.

For weeks, Moscow and kyiv have accused each other of several bombardments which targeted the site of this plant, raising fears of a nuclear disaster.

The UN has called for the establishment of a demilitarized zone around the plant in order to guarantee its security and to allow the dispatch of an international inspection mission.

An inspection mission from the International Atomic Energy Agency (IAEA) is expected at the “la to next maine, “said Energy Minister Lana Zerkal's adviser on Thursday evening, quoted by the media.