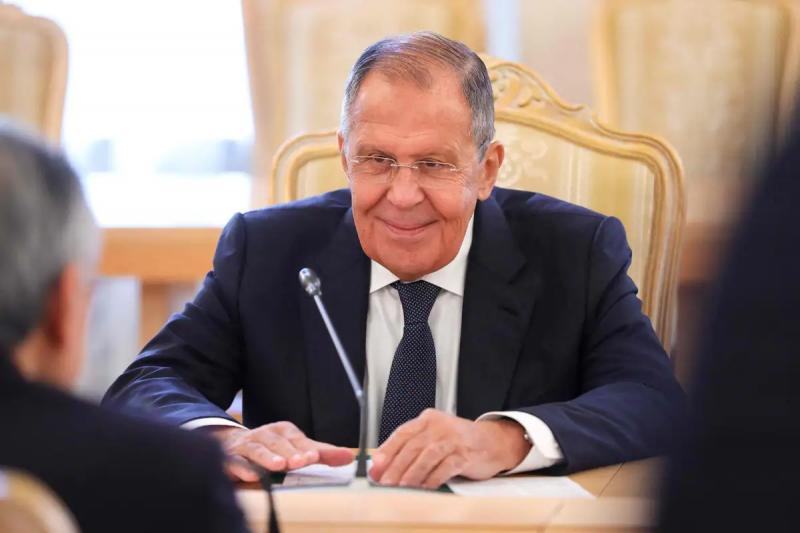 Russia has requested “clarifications” from the International Atomic Energy Agency (IAEA) on its report on the situation at the Zaporizhia nuclear power plant in Ukraine, the head of the Russian diplomacy Sergey Lavrov.

“There is a need to obtain additional clarifications, because the report contains a number of question marks (…) We We have asked the IAEA director general for these clarifications,” Lavrov told Russian news agency Interfax.

In a report released Tuesday after an inspection visit to the Zaporizhia plant, the he IAEA called for the establishment of a “safety zone” to prevent a nuclear accident, judging the current situation “untenable”.

Occupied since March by Russian forces, this plant, the most largest in Europe, has been bombed several times in recent weeks. Moscow and Kyiv accuse each other of these strikes.

On Tuesday, the Russian ambassador to the UN had notably deplored that the IAEA did not designate the Kyiv forces as those who bombed the central of Zaporijjia.

For her part, the spokeswoman for Russian diplomacy Maria Zakharova on Wednesday denounced Western “pressure” on the IAEA.

“It is obvious that the West has always put pressure (on the IAEA, editor's note) and that it does not stop doing it”, she declared, quoted by the public agency Ria-Novosti.< /p>

The director of Russian nuclear giant Rosatom, Alexei Likhachev, said on Wednesday that Moscow would “do its best to ensure the safe operation of the plant in exclusive contact with the IAEA”.