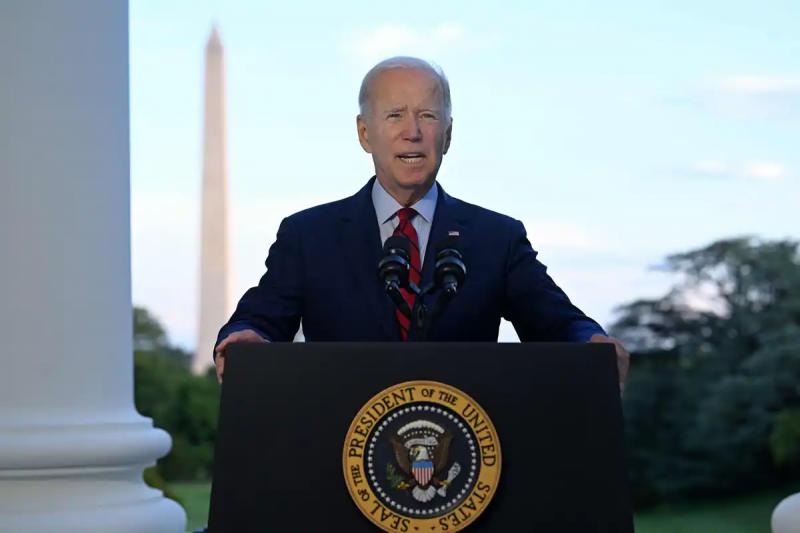 Washington warned on Tuesday of a potential upsurge in “terrorist attacks” targeting American citizens or interests abroad following the death of al-Qaeda leader Ayman al-Zawahiri, who was killed by the United States in a of an airstrike overnight Saturday through Sunday.

“The State Department believes there is an increased risk of anti-American violence following the death of Ayman al-Zawahiri on July 31, 2022,” US diplomacy said in a statement.

“Current intelligence suggests that terrorist organizations continue to plan terrorist attacks against US interests in multiple regions around the world” , adds the text.

“These attacks can take many forms, including suicide operations, assassinations, kidnappings, hijackings and bomb attacks.”

Egyptian Ayman al-Zawahiri, who had took the head of Al-Qaeda after the death of Osama bin Laden in 2011, was killed on his balcony in the night from Saturday to Sunday in Afghanistan by an American drone strike, announced Monday live on television the American President Joe Biden.

Not found for more than ten years, Ayman al-Zawahiri, 71, was considered one of the masterminds of the attacks of September 11, 2001, which killed nearly 3,000 people in the United States. United.

“U.S. citizens are strongly encouraged to maintain a high degree of vigilance” when traveling. ts abroad, the State Department pointed out.