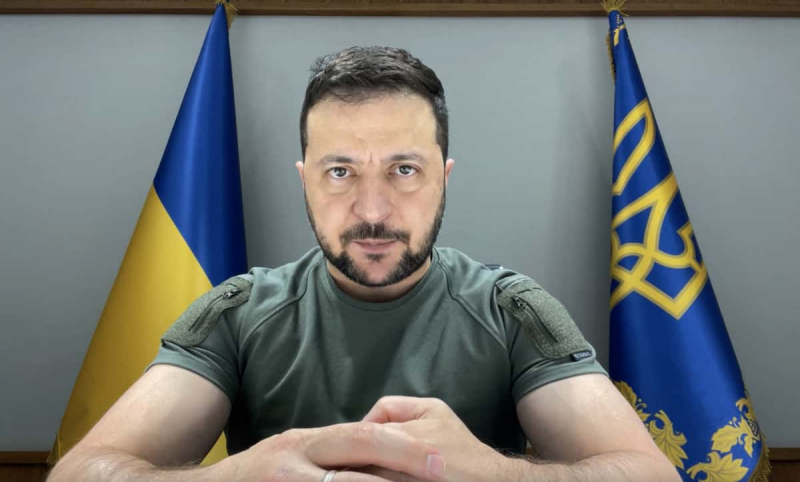 Ukrainian President Volodymyr Zelensky on Thursday evening accused the Russians of having mined a dam of a hydroelectric power station located in the Kherson region, in southern Ukraine, and under the control of the forces of Moscow.

“According to our information, the aggregates and the dam of the Kakhovka hydroelectric power station were mined by Russian terrorists,” Zelensky claimed in his published daily address on social networks.

“In the event of the destruction of the dam (…), the North Crimean Canal will simply disappear”, and it would be “a large-scale disaster”, added the Ukrainian President, who had already raised this possibility during a speech shortly before, before the Council of the European Union.

The dam of the Kakhovka hydroelectric power station is built on the Dnieper River, in an area currently under the control of the Russian army and not far from the line of contact with the s Ukrainian forces.