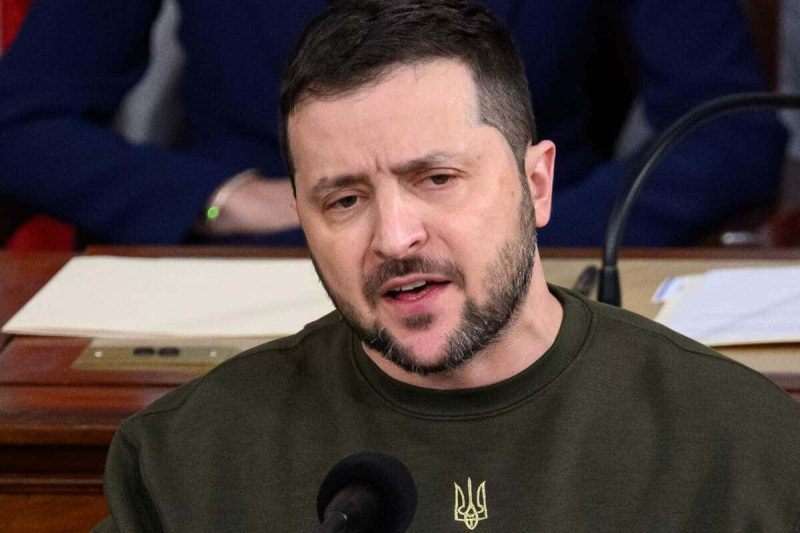 Ukrainian President Volodymyr Zelensky on Wednesday called on his Western allies for long-range missiles, as well as fighter jets, after the green light from Washington and Berlin to send heavy tanks to Kyiv after bitter discussions.

“We must also allow the delivery of long-range missiles to Ukraine, this is important. We must also expand our cooperation in artillery and (make possible) the dispatch of combat aircraft,” Zelensky urged in his daily address posted on social media.

The Ukrainian leader said he repeated his request to NATO Secretary General Jens Stoltenberg in a telephone interview.

Volodymyr Zelensky also again thanked US President Joe Biden and German Chancellor Olaf Scholz for having given the green light during the day to the sending of Western battle tanks to Ukraine, a first since the beginning of the Russian invasion in February 2022.

“I thank all our allies for their willingness to give us modern and indispensable tanks,” he said.

However, he insisted that “the key”, according to him, to overthrow Russian forces on the battlefield was “maintaining speed and volume” of deliveries of his heavy tanks to his army.

“The key now is speed and volume. The training speed of our soldiers, the speed of tank deliveries (…) and the volume of support”, he hammered, while Kyiv still calls for several hundred tanks to be able to launch a counter-offensive against the Russians.

These announcements of deliveries of Western military equipment to Kyiv come as the fighting intensifies in eastern Ukraine, where the Russian army has been on the offensive in recent days .

According to the Ukrainian president, who celebrated his 45th birthday on Wednesday, his army faces “every day dozens of enemy attacks” in the Donbass.