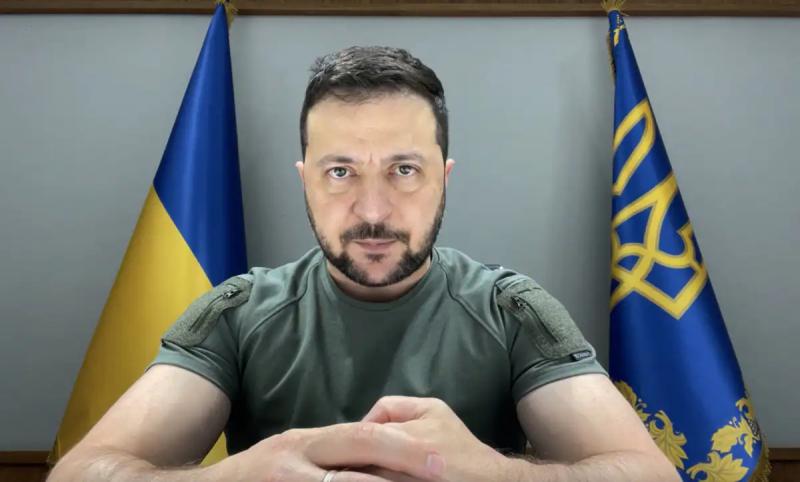 KYIV | Ukrainian President Volodymyr Zelensky on Thursday urged the Russians to “protest” against the mobilization on the Ukrainian front announced by the Kremlin or to “surrender” to the Kyiv forces.

“55,000 Russian soldiers have been killed in this war in six months (…) Do you want more? Nope? So protest! Fight! Run away! Or go” to the Ukrainian army, he launched in Russian in his traditional video address. “These are your options to survive”.

“You are already complicit in all the crimes (of the Russian army), murders and tortures of which the Ukrainians are victims. Because you are silent. Because you are always silent,” Mr. Zelensky accused.

And to affirm that the Russian authorities are preparing to mobilize “up to a million men”. Officially, Moscow announced the day before the mobilization on Wednesday of 300,000 reservists.

“It’s time for you to choose. For men in Russia, it is the choice to die or live, to become disabled or to preserve one's health. For women in Russia, the choice is to lose their husbands, sons, grandsons forever or to try anyway to protect them against death, against war, against the only man”, Vladimir Putin, again launched Mr. Zelensky.

More than 1,300 people were arrested Wednesday during improvised anti-mobilization demonstrations across Russia, according to the NGO OVD-Info.

The announcement mobilization has also caused an influx of Russians wishing to leave the country, with queues reported at the land borders with several countries. No estimate of the number was available.

The Kremlin denied the scale of the departures, speaking of a “greatly exaggerated” phenomenon.