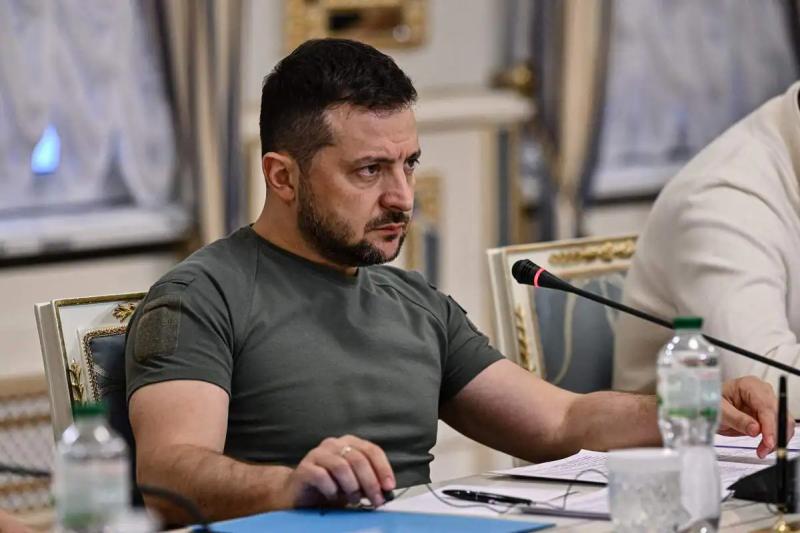 As long as you have visited this blog, you know what I think of the misuse of the term woke. The movement exists and the impact of some activists is very real. However, it has been made into a scarecrow that is waved for a yes or a no.

The caricature of what I deplore lies in the words of Republican Representative Madison Cawthorn. He said in March: “Remember that the Ukrainian government is incredibly corrupt and is incredibly evil and has been pushing woke ideologies.” Zelensky was a corrupt brute, propagandist of “wokism”.

I come back to this today for two main reasons. First of all, I wonder what Zelensky will have to do to find favor with some of his critics in the United States and sometimes here. The recent surge by Ukrainian troops is a tremendous show of resilience.

Not only have the Ukrainians suffered destruction, rape, starvation and population movements, but they have also faced some resistance within the population of their greatest ally. A sign that the Republican Party is in ideological and moral disarray, many elected members of this party preferred Putin's Russia, despite the aggressor.

History sometimes has these twists and turns that have the effect of bringing out many paradoxes. While Gorbachev has just died and Westerners remember his attempt to establish democracy, the heirs of Reagan embrace Putin, the last authoritarian bastion of a white supremacy that does not spare minorities.

In her column yesterday in the Washington Post, Jennifer Rubin recalled that President Trump had mostly turned into a spokesperson for the Russian president. From contradicting his own intelligence services to extolling Putin's intelligence at the start of the invasion, the 45th president was never short of praise.

The Institute for the Study of War confirmed on Monday the success of the Ukrainian counter-offensive. Among the many observations, we find a reduced Russian strike force, poor morale and the recapture of several strategic sites from the hands of the invader.

Nobody is crying victory, but you would have bet on such an inventory a few weeks ago? What are the elected GOP officials who touted Putin's “manliness” doing? Are they in front of their screens fantasizing about old photographs showing him shirtless on his horse? jpg” alt=”Zelensky still too woke? ” />

Unless democracy has also become “woke”, I welcome the Ukrainian resistance and the cohesion of the NATO countries. If I'm willing to admit shortcomings within Western democracies, I prefer them to the model worn by leaders like Putin.

Foreign policy is rarely a major factor in US elections. Too bad for the Biden administration, many Republicans will escape punishment for their ineptitude and inconsequential flirtation.