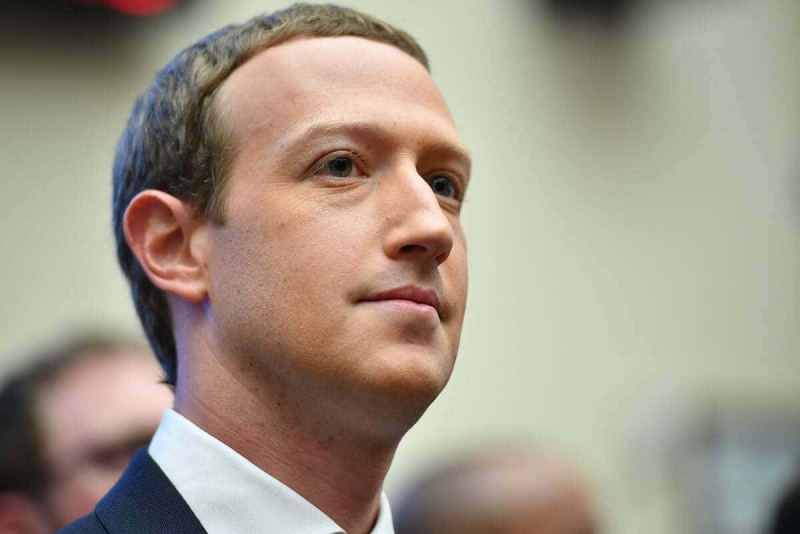 While participating in the famous Joe Rogan podcast last Thursday, Mark Zuckerberg made a few revelations that caught the eye. The Facebook boss returned to the progress of the 2020 campaign, insisting on warnings served by the FBI.

The federal agency would have been interested in two files: the interference of the Russia, then the contents of the famous laptop forgotten at a repairer by the president's son.

So let's take the time to come back to the words of the first leader of Facebook. First of all, there was indeed interference from Russia in 2016. This interference particularly affected social networks, including Facebook. Should we really be surprised that the agency is demanding greater vigilance?

While it goes without saying that we are trying to protect the electoral process and limit the spread of misinformation, only the question of the president's son deserves our attention. Once again, the shadow of Hunter Biden hangs over his father's presidency. I have written about the latter several times before here, here and here.

Again, despite what Trump supporters or a publication like the New York Post say, it remains difficult to say that the two Bidens or the FBI tried to bury the history and that the current administration may be illegal.

First of all, Zuckerberg only spoke about the famous laptop after being revived on the subject. Before that, he had only confirmed the role of the FBI in connection with propaganda and disinformation. Even when answering the laptop question, he remains vague.

Did Zuckerberg stop the circulation of a Post article containing relevant information about illegal activities of Hunter Biden? Yes and no. The FBI warnings were not specifically about the president's son, but his story fit the nature of the warnings.

How do FBI leaders respond when asked about Zuckerberg's comments? That their role with a private entity is limited to warnings. Facebook is certainly not the only company to receive it and Zuckerberg confirms that while he reduced the visibility of the Post article, it continued to circulate.

< p>An interview that changes the game?

If the exchanges between Rogan and Zuckerberg have caused a stir, nothing major emerges. The real and documented wrongdoings of several members of the Trump administration will continue to be compared with the personal wrongdoings of the current president's son.

As of this writing, the ever-harmful Hunter Biden to his father, is under investigation and there is no evidence to support further wrongdoing or possible criminal activity by Joe Biden. Of course, that's what we say if we still have confidence in institutions and, above all, in facts.