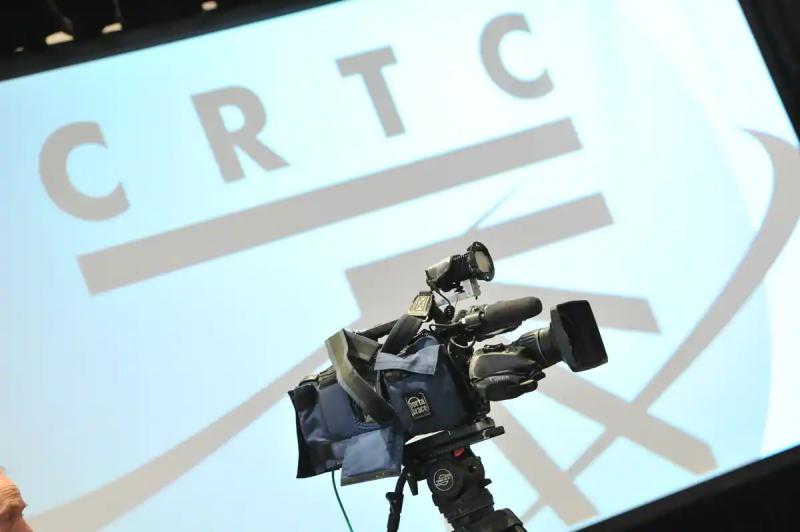 On June 22, the CRTC renewed CBC/Radio-Canada's licenses almost without conditions. Since then, there has been an outcry!

No one, absolutely no one, trusts Radio-Canada…apart from two CRTC commissioners and its president. From one end of the country to the other, Prime Minister Justin Trudeau's office is being asked to force the CRTC to review its decision and even rescind it. Two of the five commissioners who were sitting at the time of the hearings, including Vice-President Caroline Simard, did not agree to give such carte blanche to the public broadcaster.

Only private broadcasters, especially English-language broadcasters, are relatively silent. They must hope that in its sudden generosity, the CRTC frees them from the bridle they have on their necks for at least the next two years. Given the uncertainty caused by the filing of a new broadcasting law (Bill C-11), the CRTC had wisely extended the licenses of private broadcasters until August 2024. But what was good for kitty ne was not for pitou, it seems.

According to the procedure provided for by the current law on broadcasting, the firm has 90 days to intervene following a decision of the CRTC. He therefore has until September 20 in this case. It would therefore be more than important that he announce his intentions before September 1, the date on which the renewal of CBC/Radio-Canada's licenses must technically take effect. But it's summer. Pablo Rodriguez, the Minister of Heritage, is on vacation for a fortnight, like so many of his cabinet colleagues. Time is running out, however.

It is rare for there to be unanimity against a CRTC decision. This time it is. The two major producer associations, the film and audiovisual boards of Ontario, Manitoba, Saskatchewan and Nova Scotia, the Black Screen Office, the Canadian Association of Broadcasters, the The National Association of Federal Retirees, Friends of Canadian Broadcasting and more have asked the cabinet to intervene.

Not without reason, because the CRTC's decision would put an end to obligations that were imposed on the public broadcaster after epic struggles that lasted for years. Before 1985, for example, Radio-Canada had never broadcast an original drama series produced by an independent. The two producers' associations require that the public broadcaster remain obliged to broadcast a certain percentage of original programs produced by independents and that it agree with them on the conditions of their acquisition (terms of trade).

We are also opposed to the public broadcaster being free to spend as much money as it wants on its internet platforms. More and more viewers have to pay for Radio-Canada programs, whether by subscribing to its specialty channels or to platforms like tou.tv Extra. CBC/Radio-Canada seems to be ignoring the fact that at least 28% of viewers still have only the airwaves to access its programming.

It is a real affront that the CRTC to the government by renewing the licenses of CBC/Radio-Canada for several years. The online broadcasting bill is still before the Senate and the Prime Minister's mandate to Pablo Rodriguez specifies that he must ensure that the public broadcaster “eliminates advertising from its news and public affairs”.

If there is a pilot on the federal plane, it is high time to act.