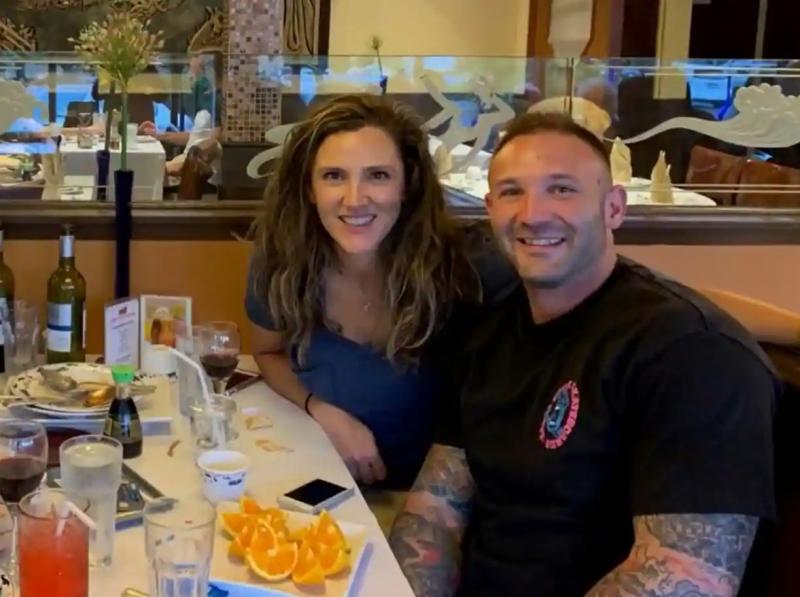 Exhausted from seeing their businesses robbed in the greater San Francisco area, a California couple is closing their laundries.

In the past six months, laundromats were broken into 12 times, Derek Thoms said in an interview with the daily “Inside Edition”.

The ordeal began for him and his family in January, when a truck hit the front of their laundry room so they could steal money from the ATM at the entrance.

Despite the evidence from the surveillance cameras provided to the police, nothing positive came of it, Thoms said .

The American entrepreneur said the crime that made him the most angry was when they tried to steal his truck parked outside his home.

He says that it was thanks to his dog that the thieves fled.

Finally, this California family decided to pack up and settle thousands of miles away , Alabama.

The couple had to close all their branches before the move, which was difficult.

“It was a very difficult decision, but it was the good choice,” said Derek's wife, Skylar.

The family plans to open new laundries in Alabama while they wait for their old premises in California to be sold.