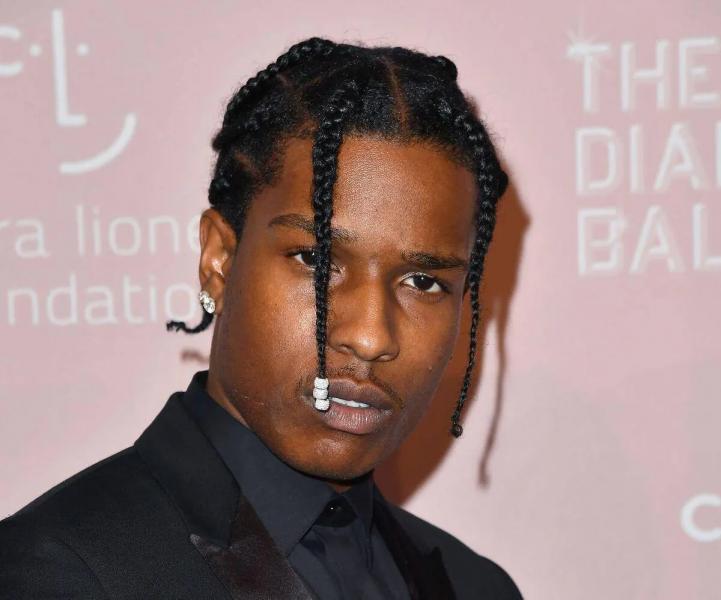 American rapper A$AP Rocky, companion of Rihanna, has been charged for his role in a shooting last November in Hollywood, authorities in Los Angeles, California announced on Monday. /p>

Real name Rakim Mayers, the 33-year-old musician is facing two counts of assault with a semi-automatic weapon, according to the Los Angeles District Attorney's Office.

He is suspected of pointing his gun at a former friend during an argument last November, then shooting him twice, inflicting a “minor injury”, police said.

A$AP Rocky is scheduled to appear in Los Angeles court on Wednesday.

The rapper was arrested in April at Los Angeles airport, when he got off a private jet from Barbados, where his girlfriend Rihanna is from, with whom he had a child in May.

Rihanna, huge star behind the hits “Diamonds” and “Umbrella”, is “the love of my life” and “the only one”, the singer told the magazine GQ in May 2021.

A$AP Rocky was sentenced in August 2019 to a suspended prison sentence for violence after a brawl in Stockholm.