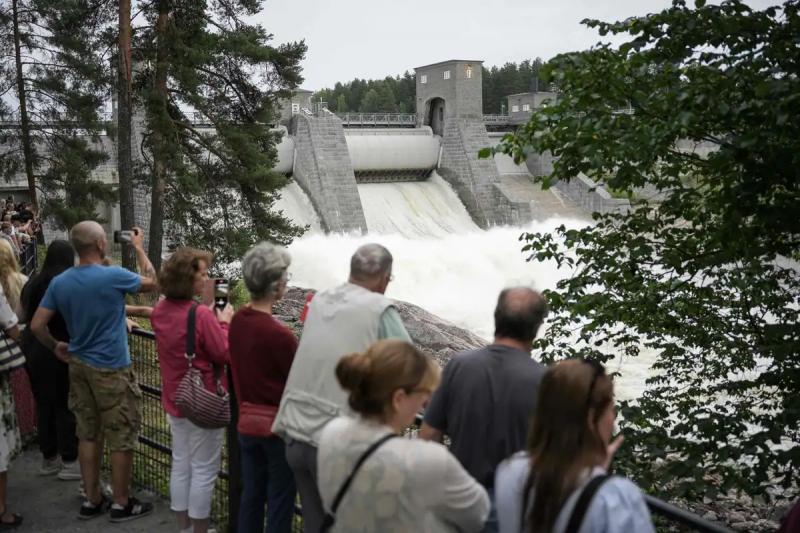 The Nordic countries and Germany showed signs of division in Oslo on Monday over a limitation, in response to the invasion of Ukraine, of tourist visas issued to Russians, a measure advocated by Helsinki, but which arouses reluctance in Berlin.

“Ordinary Russians did not start the war, but, at the same time, we must understand that they support the war Finnish Prime Minister Sanna Marin said after a meeting between Nordic heads of government and the German leader.

“It's not fair that Russian citizens can enter Europe, the Schengen area, be tourists […] while Russia is killing people in Ukraine,” she said during a joint press conference.

At the beginning of August, the Finnish Foreign Ministry presented a plan to limit tourist visas issued to Russians wishing to visit the country, and Helsinki would like a decision at European level.

Since the ban on flights from Russia to the EU, more and more Russian tourists are traveling to the Nordic country, which shares a long border with Russia, to transit to other European states.< /p>

The German Chancellor, Olaf Scholz, expressed his reservations about such a measure.

“It was an important decision on our part to impose sanctions against those who are responsible for the war, against many oligarchs and those who profit financially and economically from the regime of [Russian President, editor’s note] Putin”, he underlined.

“We will continue to do so, but I think it's not the Russian people's war, it's Putin's war,” he said.

According to him, a limitation tourist visas would also penalize “all people who flee Russia because they disagree with the Russian regime”.

“Any decision we make should not make it harder for them to choose freedom and to leave the country in order to get away from the regime and the dictatorship in Russia”, he argued.

Sweden, through the voice of its Prime Minister, Magdalena Andersson , indicated that it had not decided on its position on this subject, while Denmark called for maintaining European unity against Moscow.

“One of our successes during this war , it's our unity, and I think we should have this discussion,” Danish Prime Minister Mette Frederiksen said.

“But I understand why some find it a bit strange” that Russians can now go sightseeing in Europe, she said.