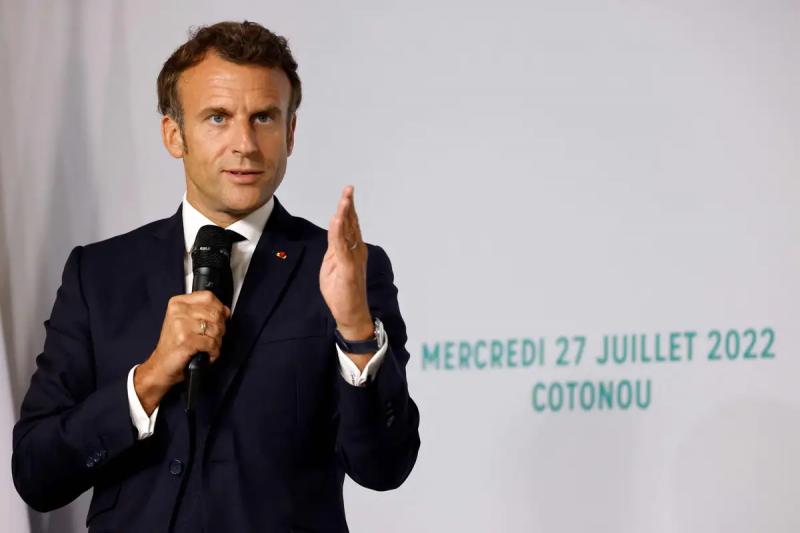 French President Emmanuel Macron will speak by telephone late Tuesday morning with his Ukrainian counterpart Volodymyr Zelensky about the situation at the Zaporizhia nuclear power plant, under Russian control in southern Ukraine and target recurring strikes.

The two leaders will meet “in particular to address the situation around the Zaporijjia power plant”, announced the French presidency.

The plant, the largest in Europe, was taken in early March by Russian troops, at the start of their invasion of Ukraine launched on February 24.

Since the end of July, several strikes, including two parties accuse each other, have targeted the site, raising fears of a nuclear catastrophe and prompting a meeting of the UN Security Council last week.

A “disaster” at the plant would threaten the whole of Europe, Volodymyr Zelensky warned on Monday, accusing the Russian army of “bombing girls and surrounding communities” from this nuclear site.

The last telephone exchange between the two officials dates back to August 1.

President Macron has been on vacation since July 29 at Fort de Brégançon (Var), then welcomed the resumption of grain transport by sea from southern Ukraine, blocked due to the Russian offensive.